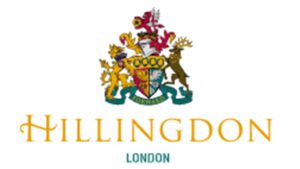 As part of this year’s planned footway resurfacing programme, work starts on Curzon Place the week commencing 20 September 2021.  Advance Notices will be placed on the street giving the actual start date.

The start date and duration period may be subject to change due to prevailing weather conditions or unforeseen issues.

If you are aware of any other residents that you wish us to contact, or if you have any questions about this work, please email or call Mohamed Abdi at mabdi@hillingdon.gov.uk or on 01895 277504.

Hillingdon residents are invited to complete this survey about visiting local high streets for shopping and entertainment and how their shopping habits have changed as a result of COVID-19.

The results of the survey, which should take no more than six minutes of your time to complete, will inform Hillingdon Council’s campaign to welcome people back to its towns and shopping areas, boost the local economy, get people back to work and customers back to the high street safely in line with government guidance. 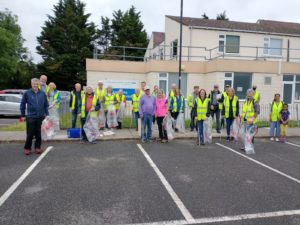 This was a joint effort of the Eastcote Conservation Panel, Eastcote House Gardeners and the 4th Eastcote Scout Group.

Small teams were sent out to cover the pavements and rain gardens, the service roads on either side of Field End Road , the three car parks and the Cavendish Pavilion footpath.

Well over 20 bags of litter were collected within one and a half hours.

Several people thanked us for our efforts during the morning and afterwards on social media a number of people said they would like to join any future litter picking events.

The plan is to start in Meadow Way and move on to Deane Croft Road. It is planned for the trench works to be on the south side of both roads, however as always if there are any changes due to unknown obstructions they may have to change this whilst on site.

They will cross the junction and extend 15m along Meadow Way and Deane Croft Road to ensure that when they come back to do the rest of the route, the traffic at the junction is affected as little as possible by the Traffic Management and works. 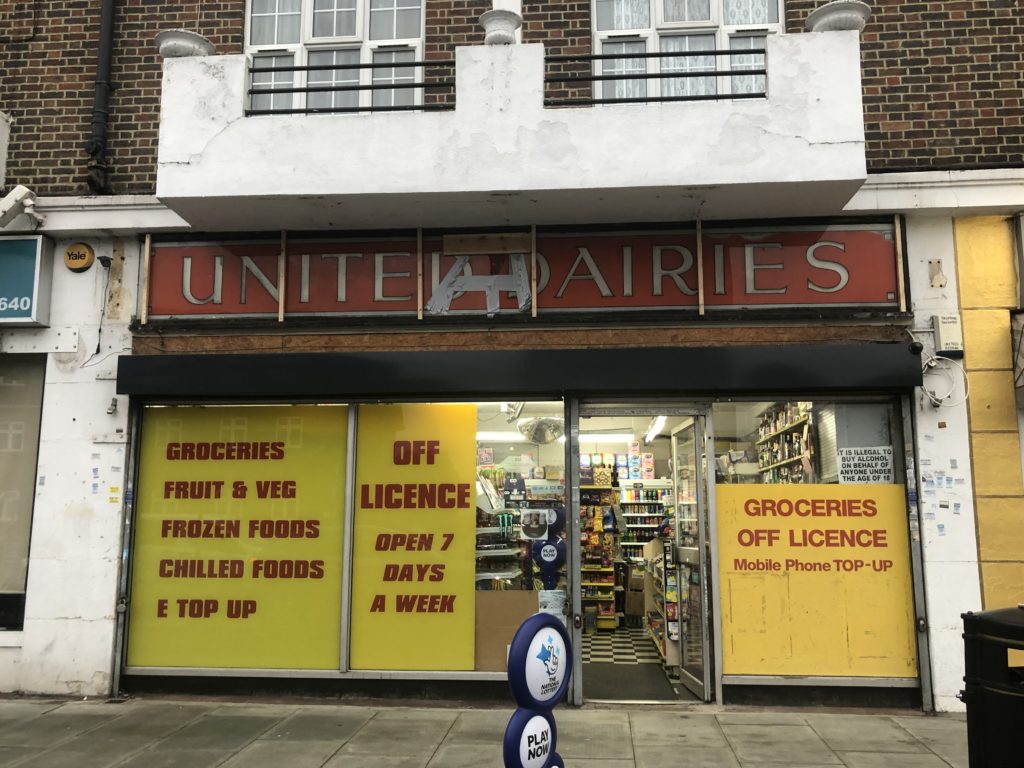 When new signage were being installed, these vintage signs were undercovered in Eastcote; United Dairies at 265 Field End Rd (now Lux Food and Wine) and Landens Quality Fruiterers at 112 Field End Rd (now The Craft Shop)

The plan is to start in Meadow Way and move on to Deane Croft Road. It is planned for the trench works to be on the south side of both roads, however as always if there are any changes due to unknown obstructions they may have to change this whilst on site.

They will cross the junction and extend 15m along Meadow Way and Deane Croft Road to ensure that when they come back to do the rest of the route, the traffic at the junction is affected as little as possible by the Traffic Management and works.

Changes will make it easier for business owners to ‘repurpose’ existing buildings. 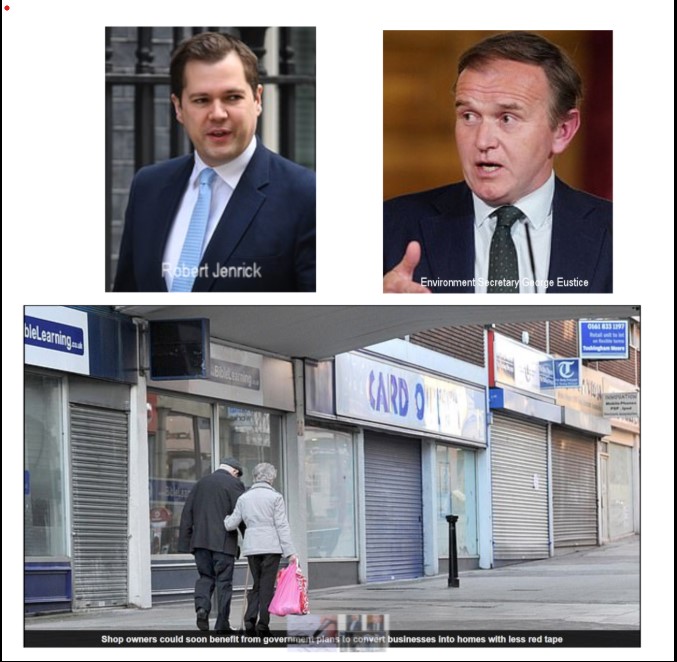 The government is tearing up planning red tape from today to allow boarded up shops and abandoned offices to be turned into homes without the need for full planning permission, under new laws being introduced today.

Changes to the planning system will make it easier for business owners and developers to ‘repurpose’ premises that are no longer needed and bring them back into use.

In a further move to support town centres, families will be offered a new fast-track system allowing them to add up to two storeys to their homes.

Campaign groups have hit out at reforms, that include plans to have dedicated areas for building, with one group saying government plans could lead to ‘thousands of tiny, poor quality “homes” in unacceptable locations like industrial estates.’

The initiatives, which are set to be put before Parliament later today, are part of a wider drive to free up the planning system and allow more development.

Environment Secretary George Eustice yesterday announced a review of the system of environmental impact assessments, which is blamed for holding up some developments. 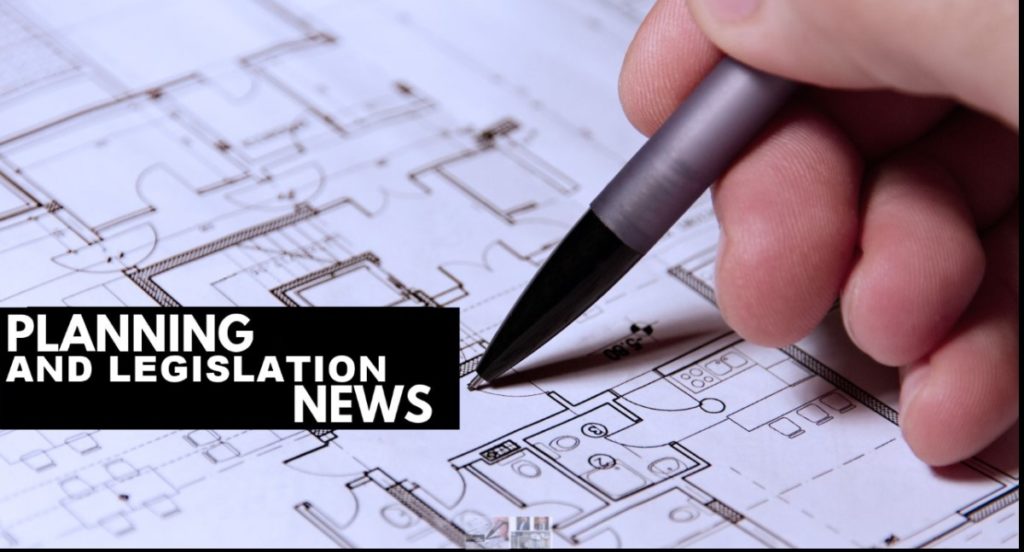 It comes less than a month after PM Boris Johnson used a speech in Dudley, West Yorkshire, to promise the ‘the most radical reforms of our planning system since the end of the Second World War’.

And ministers are drawing up proposals for broader changes this summer, including a possible new presumption in favour of development in certain designated areas.

The rule shake-up will mean full planning applications will not be required to demolish and rebuild unused buildings as homes, allowing commercial and retail properties to be quickly repurposed, according to the Ministry of Housing, Communities and Local Government.

The latest changes, which will come into force in September, are designed to help breathe new life into high streets hit hard by the lockdown, as well as opening up a new route for housing provision.

At present, firms need full ‘change of use’ planning permission to convert a shop or office into a new type of business or into housing.

From September, they will be offered a fast-track process for approval. Developers will also be allowed to demolish vacant buildings for new purposes without full planning permission.

Today’s report will outline plans to scrap leaseholds, giving 4.3million people the chance to take control of their homes from their landlords.

Where leaseholds offer tenants temporary ownership of a property, government changes could see people owning their flat’s outright and sharing building management costs with their neighbours.

Prof Nick Hopkins, the Law Commissioner and an author of the report being published today,said: ‘Commonhold involves a culture change. It would be a move away from an “us and them” mindset, towards “us and ourselves”.

‘Our reforms will make a real difference by giving leaseholders greater control over their homes, offering a cheaper and easier route out of leasehold, and establishing commonhold as the preferred alternative system.’

Housing Secretary Robert Jenrick said: ‘We are reforming the planning system and cutting out unnecessary bureaucracy to give small business owners the freedom they need to adapt and evolve, and to renew our town centres with new enterprises and more housing.

‘These changes will help transform boarded up, unused buildings safely into high quality homes at the heart of their communities.

It will mean that families can add up to two storeys to their home, providing much needed additional space for children or elderly relatives as their household grows.’

Pubs, libraries, village shops and other community buildings will be exempted from the changes to ensure that a full local debate is required before they can be converted into something else.

Ministers believe the changes could help keep town centres alive if the fallout from the coronavirus lockdown leads to the closure of shops and offices.

The Cabinet minister said he hoped the change in the rules would reduce pressure to build on greenfield sites and deliver more homes that fit the character of their local area while also eliminating red tape.

But the move is likely to be controversial with critics who claim that previous conversions of offices into housing have often failed to provide the necessary infrastructure, such as schools, transport and healthcare.

Homeless charity Shelter has warned that some office conversions have left families miles from local facilities with no public transport.

Proposals to allow people to add two storeys to their properties could also risk clashes between neighbours. Sources said people would be required to ‘carefully consider the impact on neighbours and the appearance of the extension’.

Boris Johnson first hinted at the changes at the end of June, when he suggested time-consuming environmental surveys, and similar red tape, could be streamlined, saying: ‘Time is money, and the newt-counting delays in our system are a massive drag on the productivity and the prosperity of this country.’

He added: ‘Yes, we will insist on beautiful and low carbon homes, but Covid has taught us the cost of delay. Why are we so slow at building homes by comparison with other European countries?’

Led by Chancellor Rishi Sunak the group has been tasked with fast tracking major infrastructure projects and identifying bottlenecks in planning systems.

Daniel Slade, from the Town and Country Planning Association, warned The Telegraph changes could lead to ‘thousands of tiny, poor quality “homes” in unacceptable locations like industrial estates’.

His concerns were echoed by theCampaign for Rural England, with chief executive Crispin Truman telling the paper: ‘Our evidence has shown that three quarters of housing developments should not have been granted planning permission due to poor or mediocre design quality.

‘Further deregulation as proposed here, would only make the problem worse.

END_OF_DOCUMENT_TOKEN_TO_BE_REPLACED

Thanks to those who voted for the ICE Awards. The Eastcote Town Centre Improvements won the Peoples’ Choice vote!. 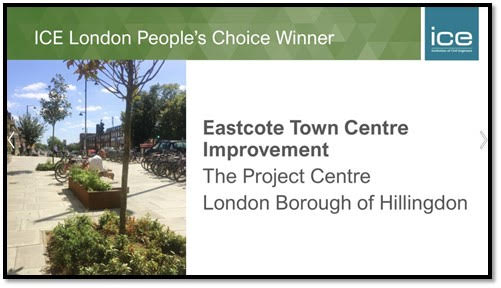 Read the full details at eastcote-wins-ICE-peoples-choice 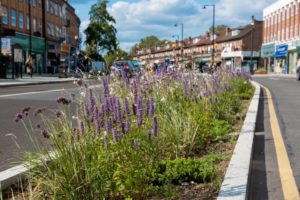 The Eastcote Town Centre rain gardens have been shortlisted for a prestigious Institute of Civil Engineers (ICE) award: 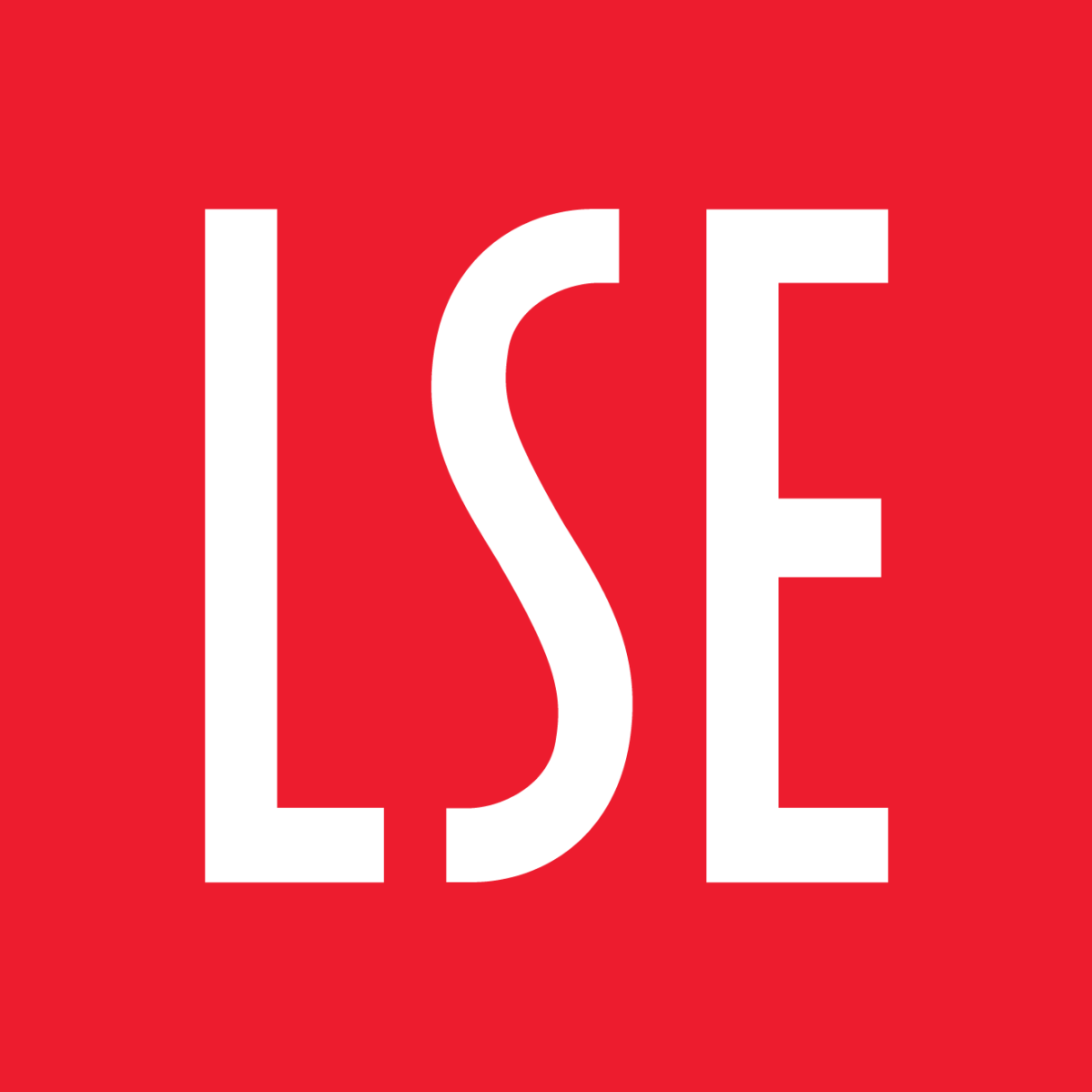 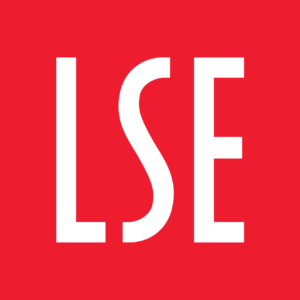 It is hard to find land in London to build on. One suggestion is to increase density – to allow more to be built on a piece of land.

To this end, my colleagues and I at the London School of Economics have put together a survey to better understand what Outer London residents think about this.

The survey can be accessed by clicking on this link and then, after having read the instructions, by clicking ‘Continue’. It consists of two parts. The first is a short questionnaire and the second contains a series of images for the participant to respond to. More detailed information, including a consent form, can be found on the survey’s introduction page. Participants are encouraged to complete the survey by May 31. If there are any technical questions or issues, please feel free to email me.

Link to the survey: